Video that accompanies the activity report of the Fundación. This was a new, more emotional and cinematographic format that was promoted and in which it was decided to ignore the figures, appeal to emotions, to the idea of ​​group and joint work, so that it could be more timeless. The data was hosted on an interactive web site that allowed a more detailed analysis of the evolution of the FVF and the work carried out. 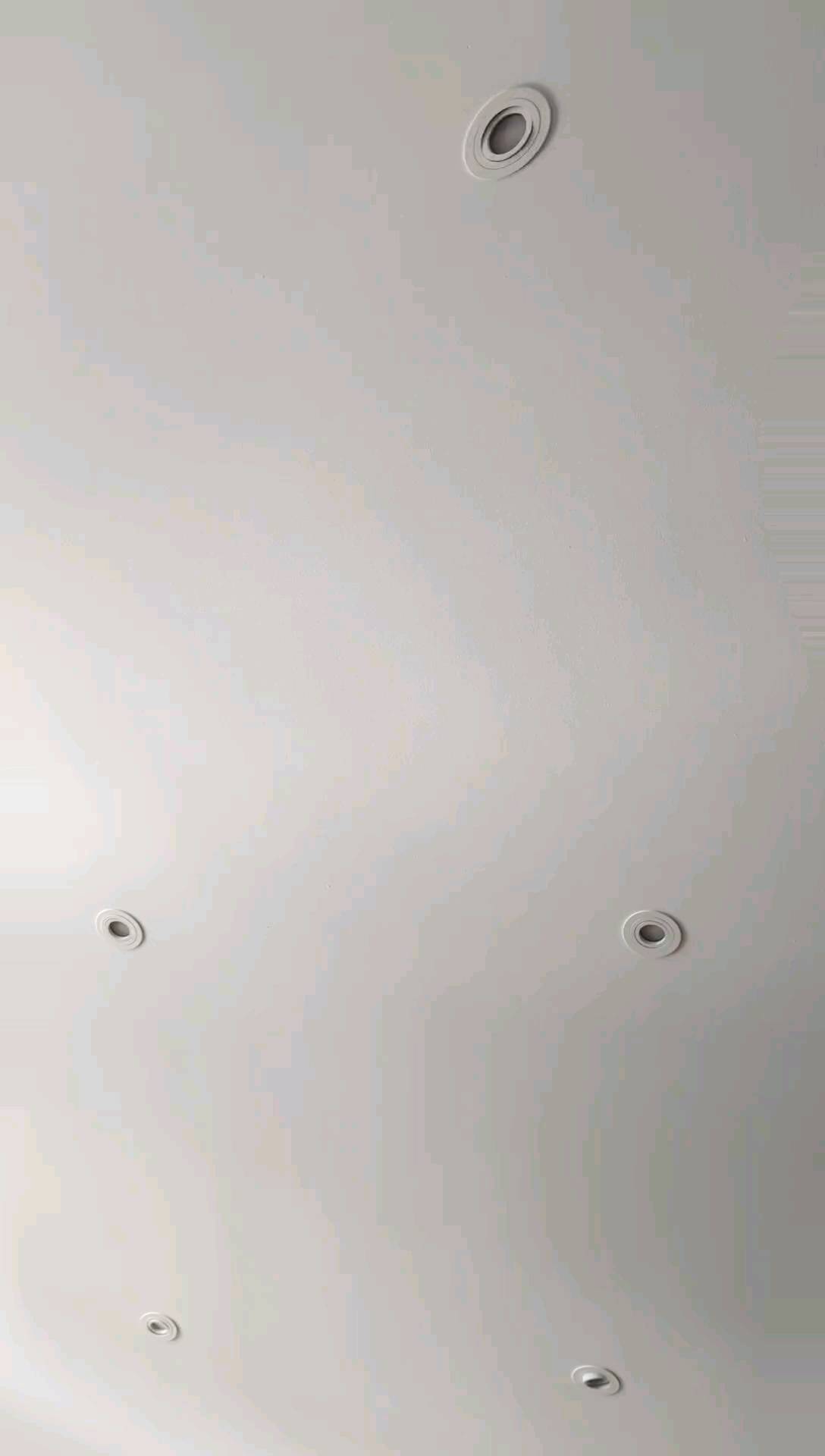 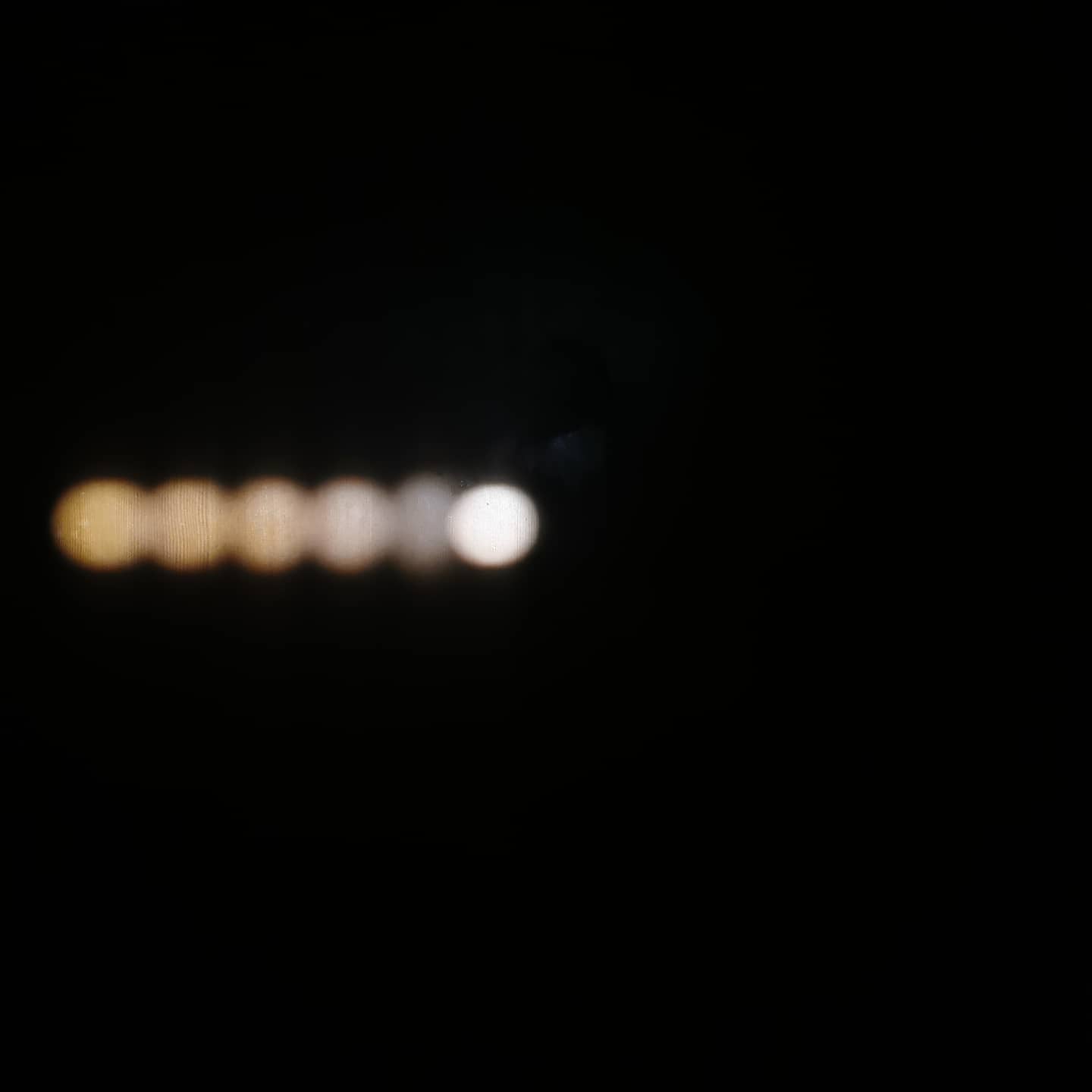 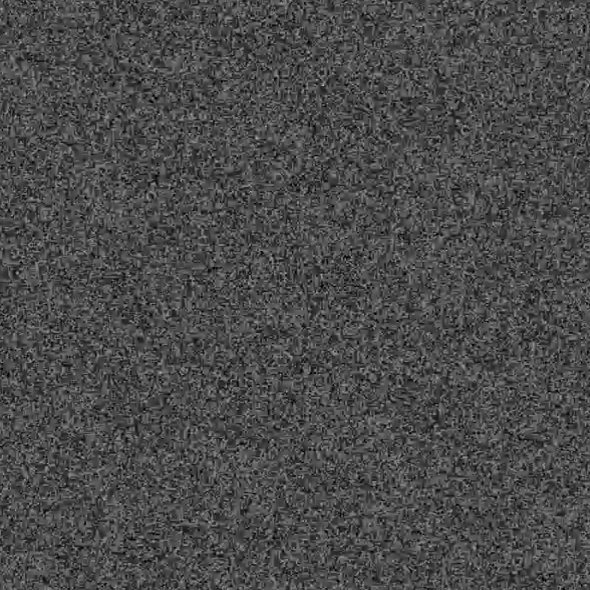 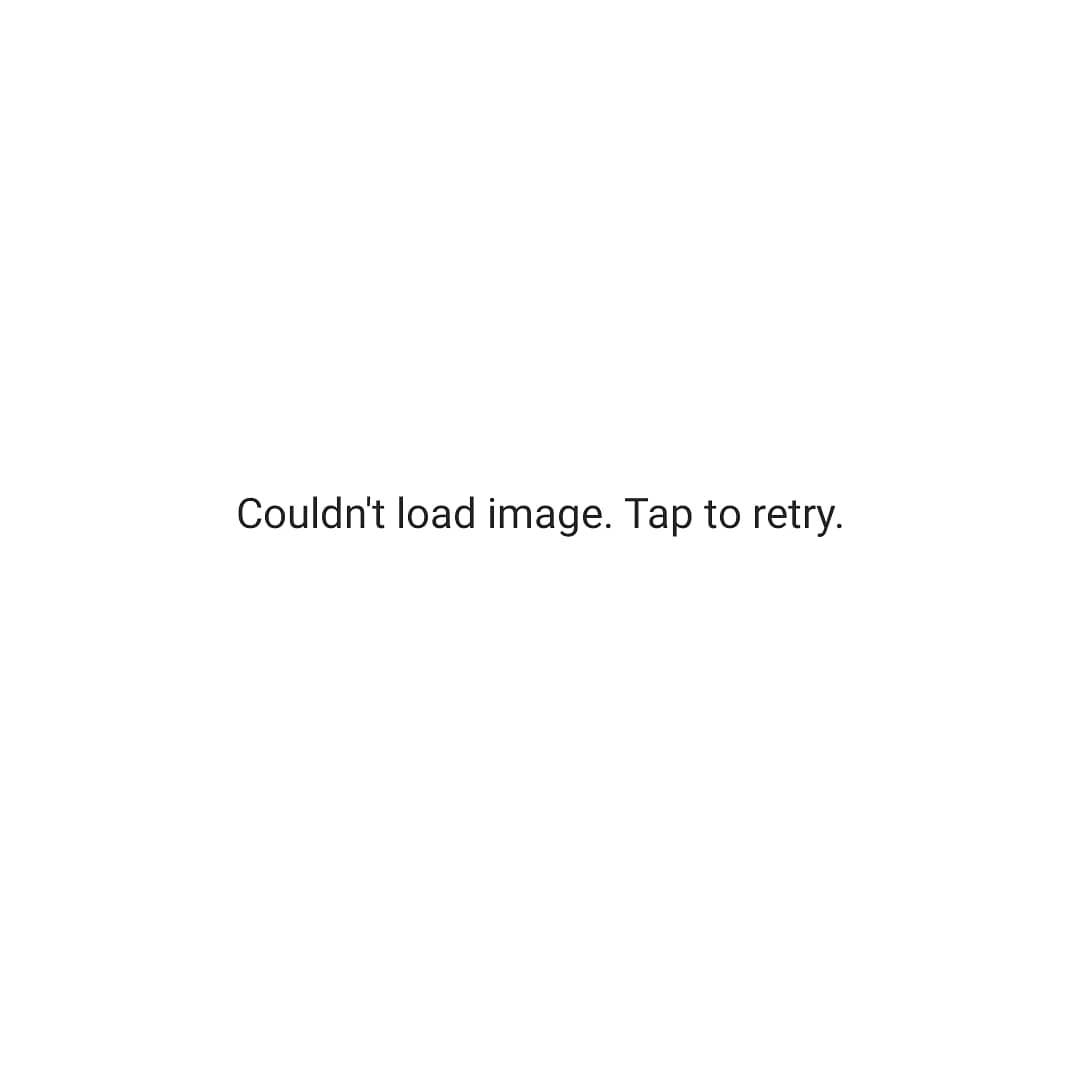 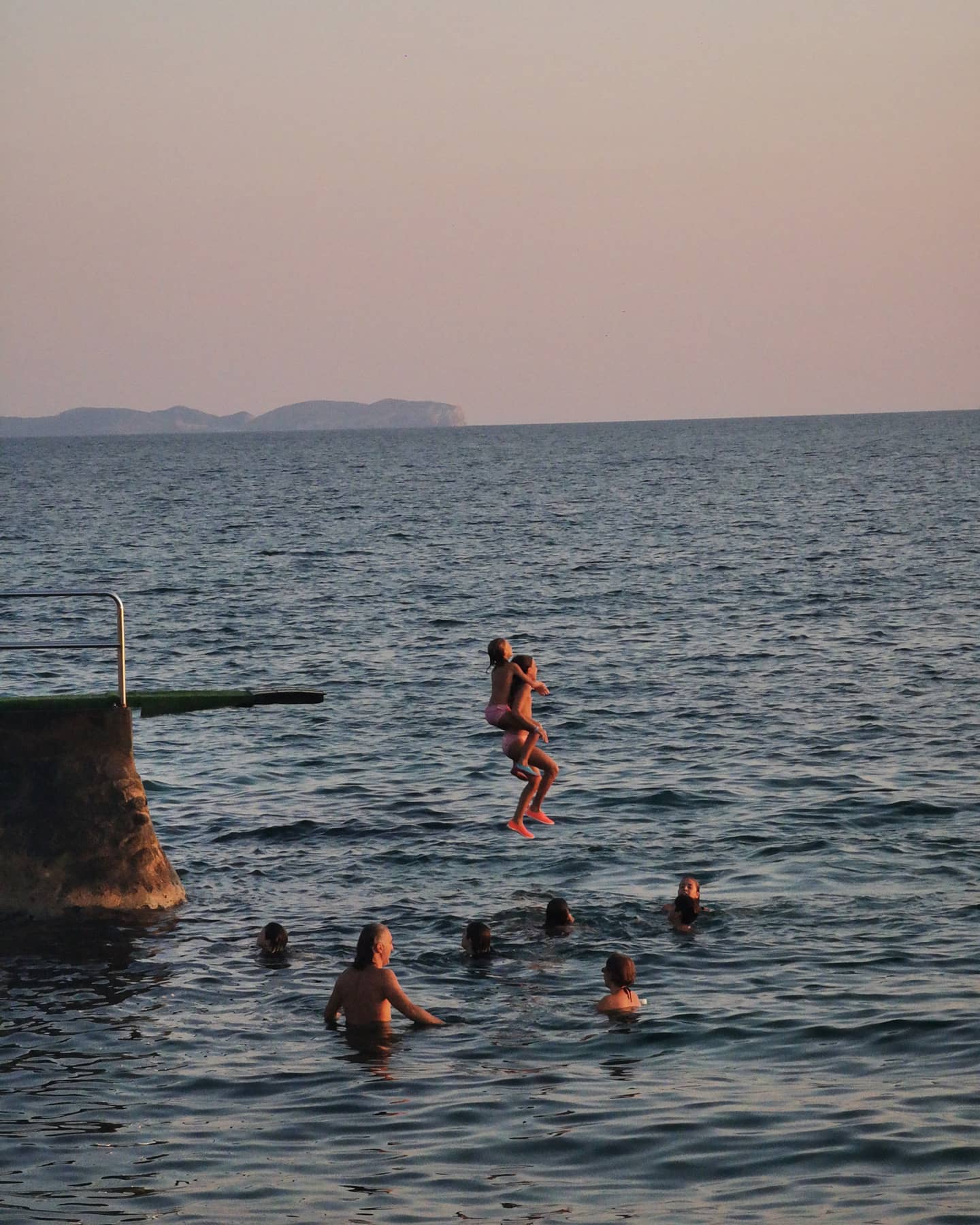 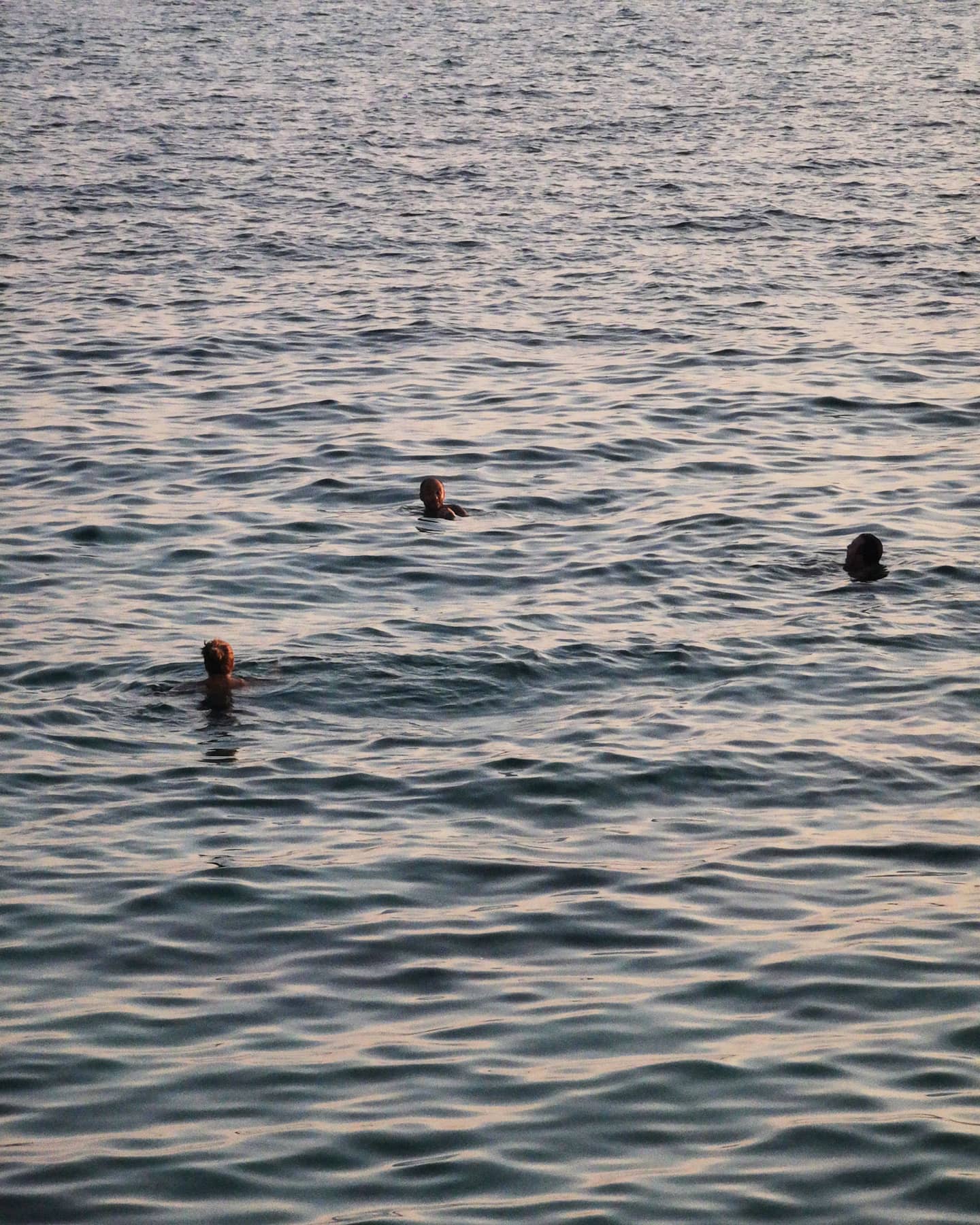 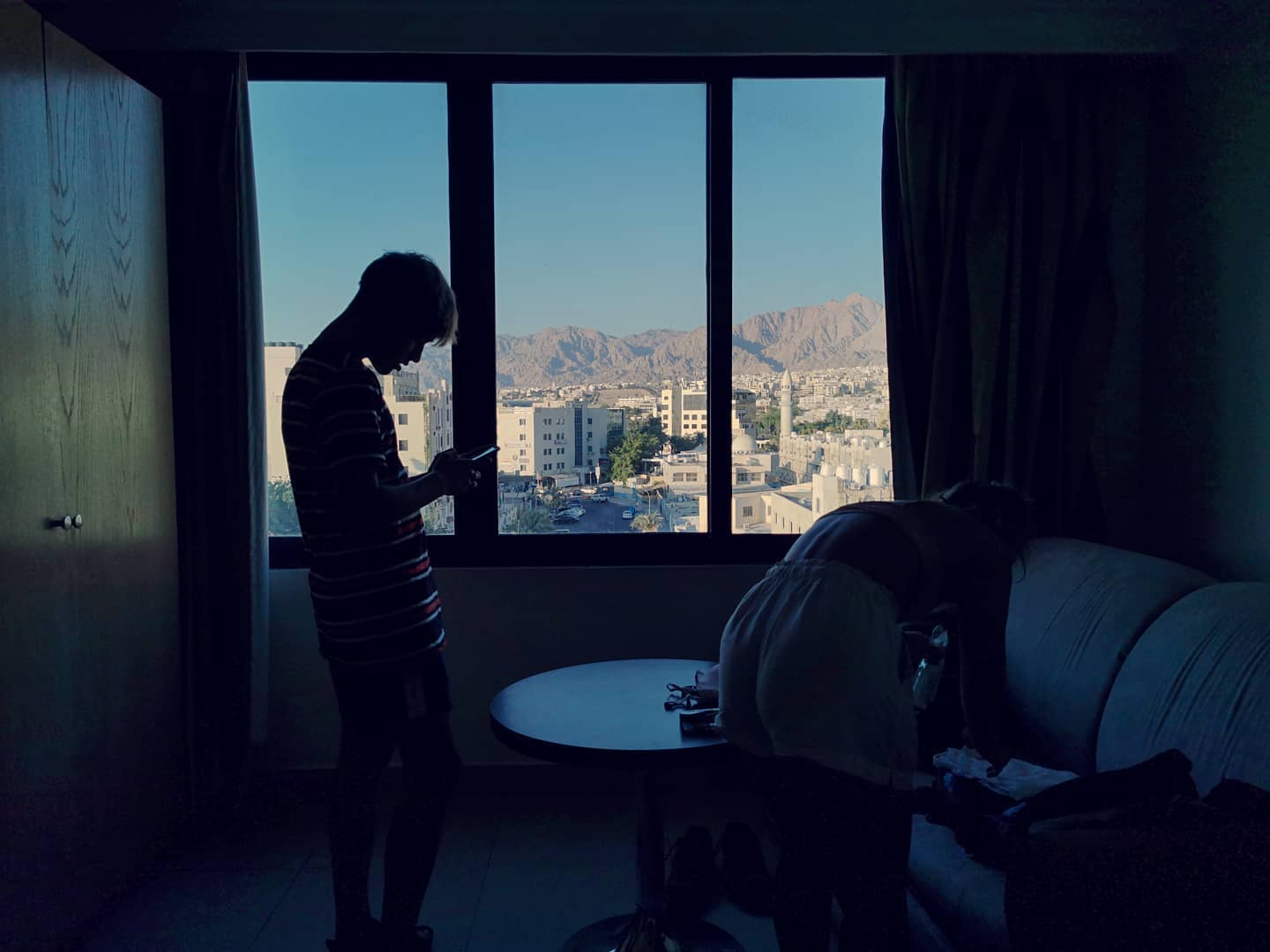 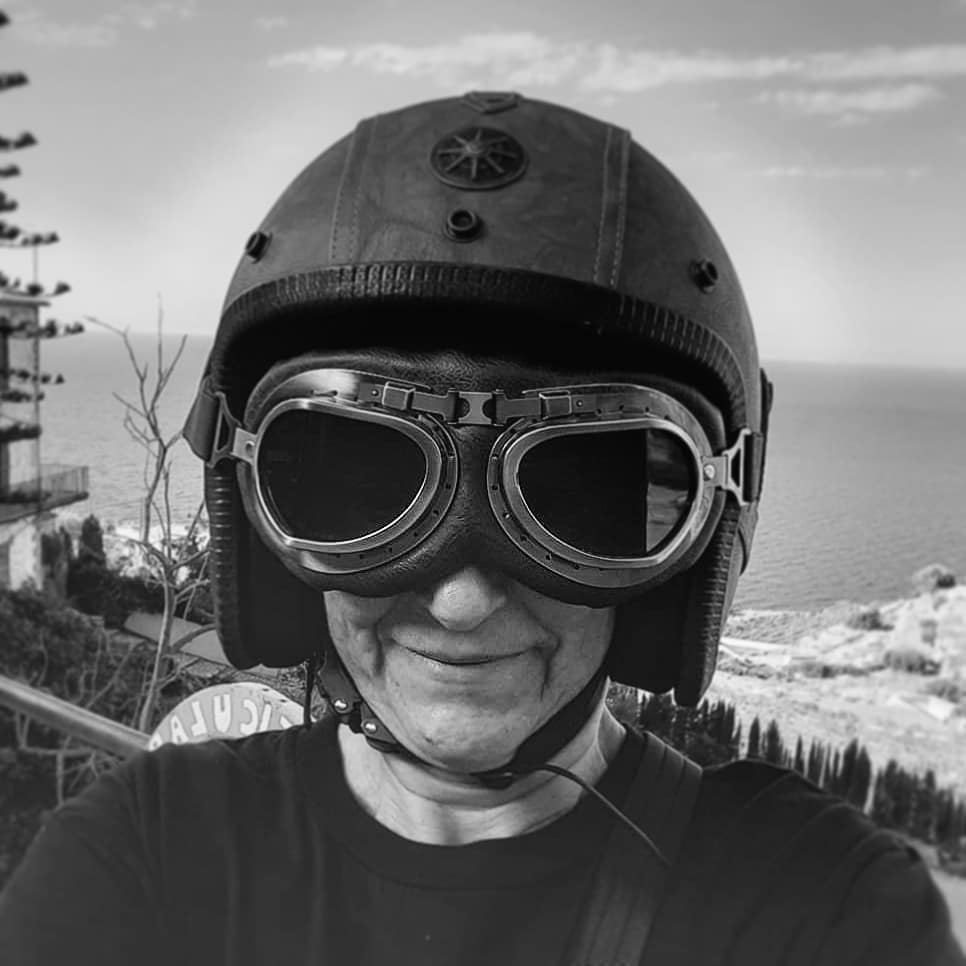 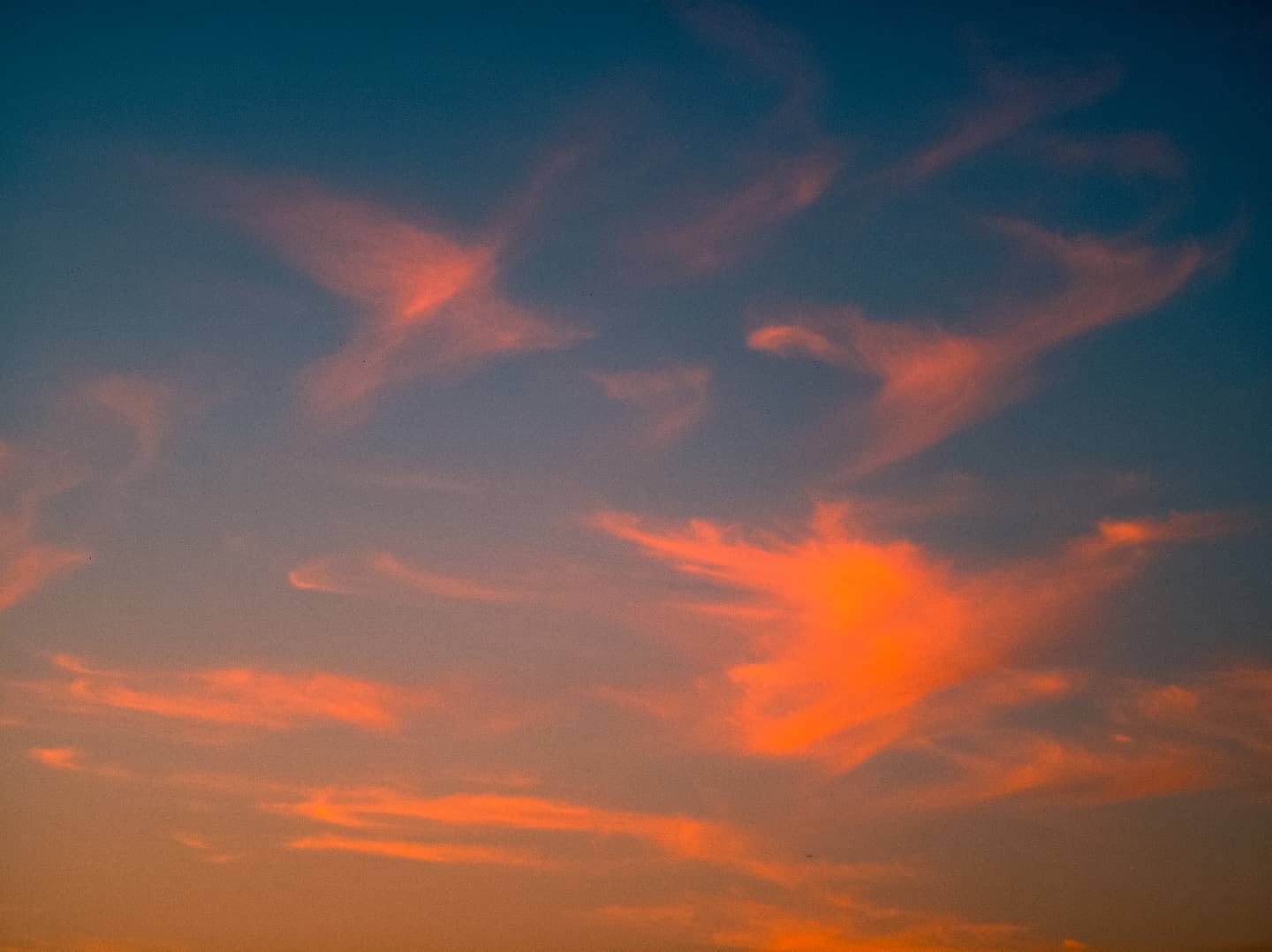 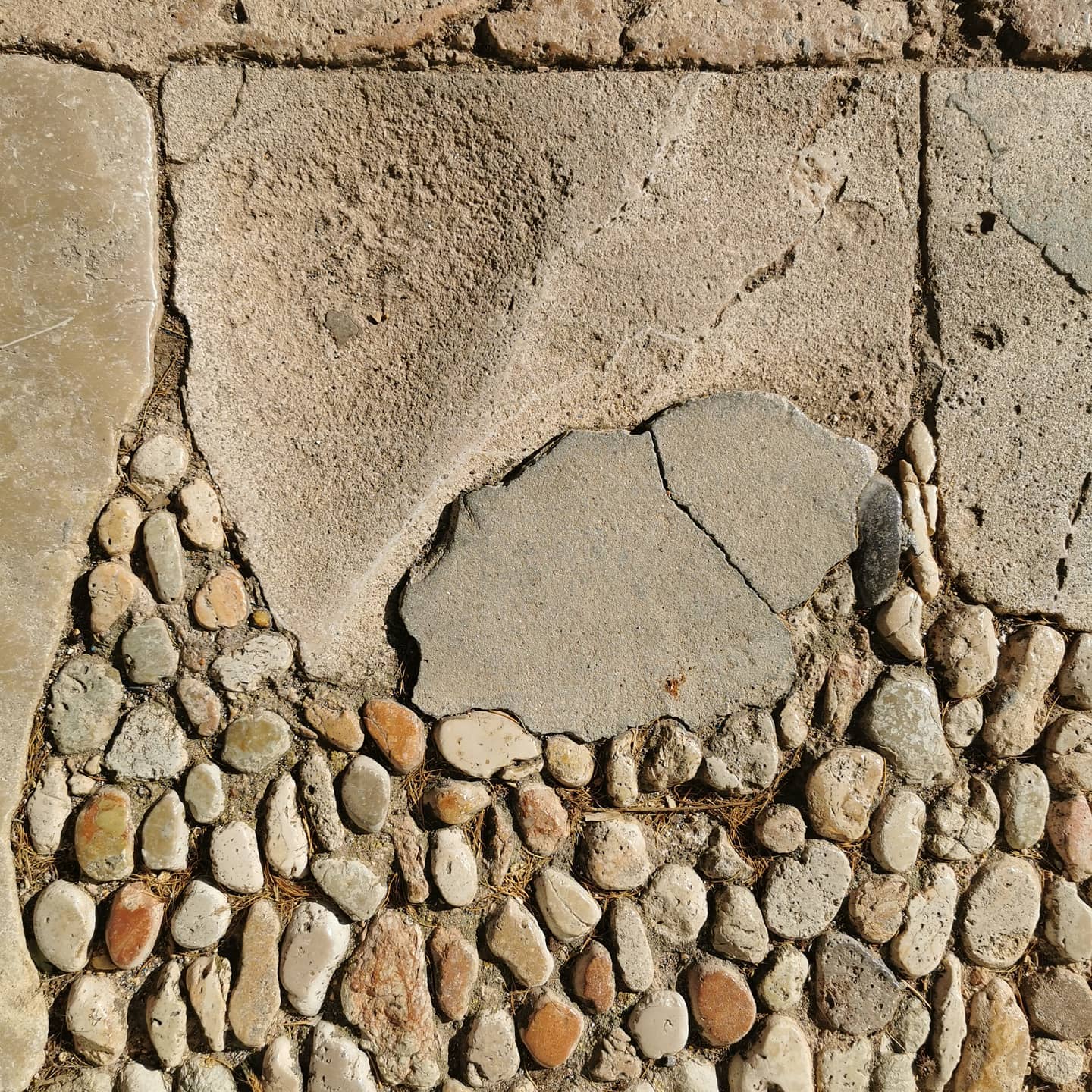 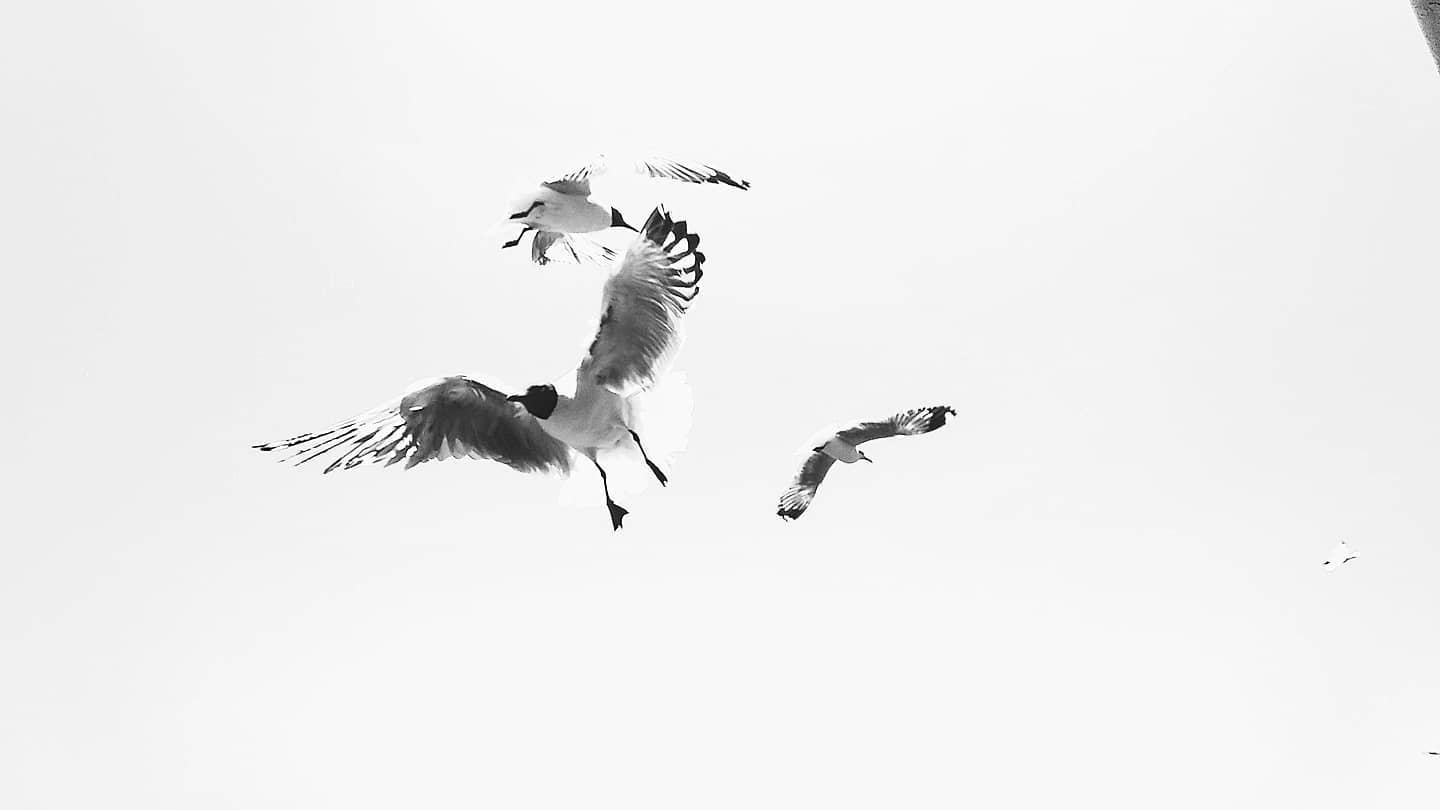